Rookie Historian Goo Hae-Ryung Episode 1 Recap. I just finished watching episode 1 of Rookie Historian Goo Hae-Ryung and so far I have to say it’s an okay drama, nothing extraordinary to comment on. The character’s roles are defined, we now know who the bad and good guys are. The first episode was fair, I expected a bit more but that may be because of the hype it received before it’s release.

Let’s get into the highlights of this episode. 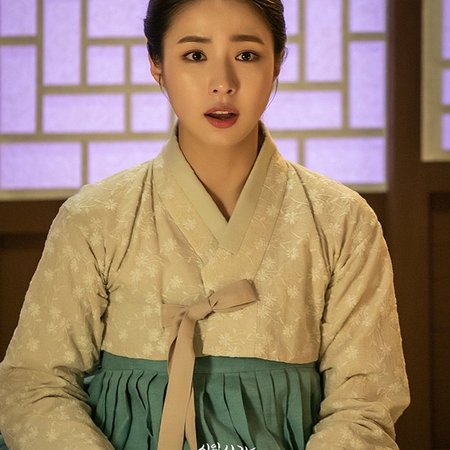 Goo Hae Ryung who played Shin Se Kyung started off nicely in portraying a willful woman. I appreciate the fact that she is not subjected to the norms of her society that projects the subordination of women. I actually liked her acting, she appeared very persuasive and stern in her role, this may be because Se-Kyung has had experiences with historical dramas.

In this episode, she is still living with her brother who wishes to marry her off to a good man however she doesn’t want to succumb to societal norms. We can clearly see her disinterest in the bridal classes she is forced to attend.

She loves to read substantial novels, however, she has a disinterest in novels that tend to focus on hopeless romance. So far we have established that she challenges Prince Yi Rim, who has been admired all his life by his house workers not only for his nobility but for his talent in writing romance novels. 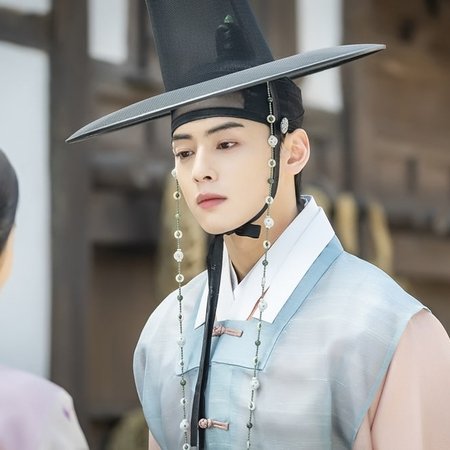 Prince Yi Rim played Cha Eun Woo was introduced further on in this episode. Based on this episode, we see where he is very passionate about writing romance novels. He, however, wanted to experience and have the opinions of people that were not his servants, so he left his kingdom which he doesn’t normally do and went to the streets.

Cha Eun-woo’s acting appeared a bit odd but it may be because I am not accustomed to seeing him in a historical drama. I however like the effort he is making to give varying facial expressions in perfecting the role of a young and delightful prince.

Aditionally, so far we are also able to tell that the higher-ups are trying to hide and prevent controversy from breaking out regarding The Story of Hodam, hence the Office of Banned Books being established. As the drama progresses we will learn what happened to Ho-dam and why the additional effort is being put into covering it up.

The first time Prince Yi Rim met Hae-ryung he could not take his eyes off her. However, after approaching her, he was left troubled by her raw honesty towards his work.

Further on in this episode, Hae-ryung will make a deal with the librarian to act as Maewha(Prince Yi-rim ) to save a boy being used as a slave. In return, public interests will grow tremendously after hearing that Maewha will be doing a book signing.

I’m curious to see how the chemistry between these two will flow seeing that they appear to be the complete opposite.

The preview for episode 2 reveals that the Office of Banned Books will confiscate Maewha’s novel which will upset him. Hae-ryung will also be met  with the topic of getting married in episode 2.