Search: WWW Episode 13 Recap. This episode was very interesting, we saw where Ta-Mi and Morgan continue to have issues regarding their beliefs on marriage. Also, Cha-Hyun is confused by her unresolved feelings for Ji-Hwan and Ga-Gyeong makes a major move to take her rightful place at Unicon.

Let’s get into the recaps, also to see the recap of episode 12, click here. 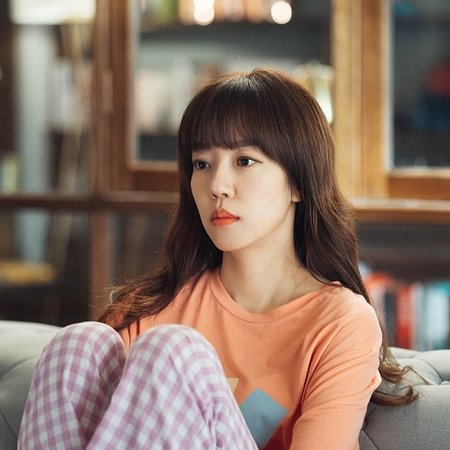 After finding out that her friend Da-In first love is Park Morgan, Ta-mi has since felt guilty and insecure about her relationship with him. At the ending of episode 12,  they were not on good terms as Ta-Mi introduced herself as Morgan’s colleague after running into his mom.

Park Morgan constantly feels burdened by Ta-Mi’s unresolved insecurities and it hurts him that she doesn’t value the relationship as he does. It will always be in the back of her mind that one day Park Morgan will be unhappy because she doesn’t want to marry or have kids.
Her friend Jung Da In has all the attributes that Park Morgan would like and that worries Bae Ta Mi. 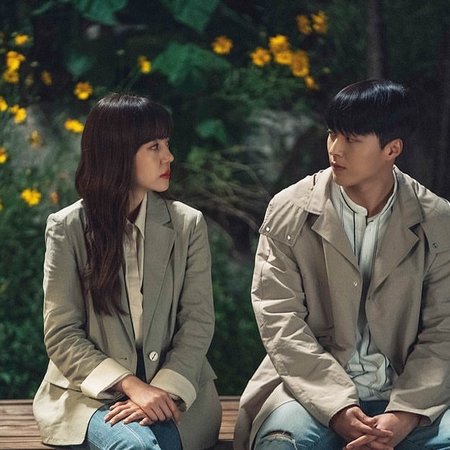 Later on the episode, the two tried to sort out their problems and Ta-Mi tried to be more open about her relationship. Although Morgan said that he doesn’t care about marriage and values and he just wants to be with Ta-Mi, that still puts her in a tough spot as she will always believe she is holding him back from fulfilling his goals.

Hence, I believe as long as they have differing values and beliefs about their future, it will always conflict with their relationship.

Cha-Hyun and Ji Hwan have not yet decided on the nature of their relationship and it has gotten to a point where Cha-hyun has become possessive over him.
In this episode, Cha-hyun found out that Dong Joo, the online streamer was crushing on Ji-Hwan. She later confronted her and basically told her to back off as she is his original fan. Dong Joo then asked why Cha-Hyun the reason for her possessive behavior, this question resided deeply with her and caused her to examine her strong hidden feelings for Ji Hwan.

Also in this episode, Ji Hwan will say goodbye to Cha-hyun, he further revealed that he will be enlisting in the army in a month. This truly broke her heart as the feelings she has for him has become overwhelming. 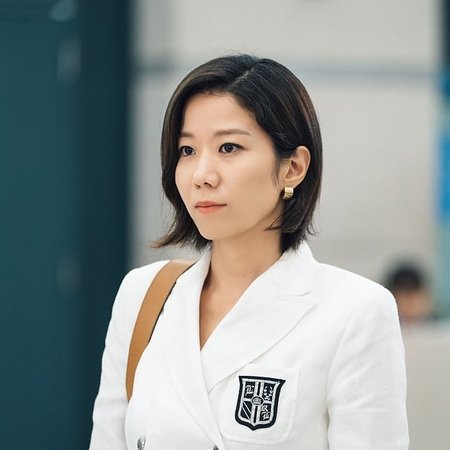 In this episode, Ga-gyeong requests the approval to review private information on Unicon’s system. She later had a meeting with the head office and shared several documents that showed corruption and embezzlement inside Unicon. When asked if she’s not worried that she will pay the price since Unicon is close to the KU Group, she appeared pretty confident on achieving her goal which was to replace the Na In Kyung CEO of Unicon.

Ga-gyeong wants to take Ms. Na’s place as the new CEO, however, the head office doesn’t want anyone associated with the KU group to take this position. Ga-gyeong solution to this was to obviously get the divorce going.

This will create a problem later on as it’s obvious that she and her husband are now acknowledging their feelings for each other. If she gets the position as the new CEO of Unicon, then it means she cannot be involved with Jin Woo in any type of relationship.

In this episode, the acting CEO meeting with KU Group was found out by members of Barro. Ga-Gyeong met with Brian and asked him to return to Barro and informed him on the secret agenda that was in planning.

The deal between KU group and Kevin was that the government would have control over the real-time keywords at Barro, which means they can remove and promote whatever agenda they wished.

The teamwork that Cha-hyun and Ta-Mi put up to prevent Kevin from signing those papers was a magical moment, it actually gave me the chills, it certainly showed their strength as women.

This episode was a great one. The story is developing nicely. I’m looking forward to recapping the next ones.

You can watch Search:WWW here.