Search: WWW Episode 14 Recap. This episode dealt with Cha-Hyun and Ji Hwan finally admitting to their overpowering feelings, also Ga-Gyeon assumes her position as CEO and tackle new problems. Ta-Mi and Park Morgan made the decision to end their relationship, a very sad moment.

Let’s get into the recaps, also to see the recap of episode 13, click here. 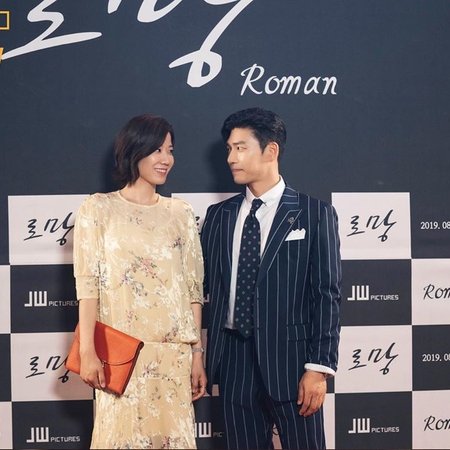 Episode 13 ended with Ga-Gyeong removing Ms.Na from her position as Unicon CEO and converting the position for herself.
After being appointed, she publicly states her new vision for Unicon, one that is free of corruption. Her mother-in-law during this time was ready to break the news to her that Unicon can never survive without KU Group.

In the past Unicon had made an offer to KU Group whereby they requested for a partnership in developing AI in robots, however, Ga-Gyeong is well aware if she goes through with this partnership KU Group will have leverage over Unicon.
So what I’ve learned about Ga-gyeong is that she loves to be challenged, and she also loves proving people wrong. If she goes through with this agreement, she’ll try to make it work in her favor.

In the process of dealing with her newly appointed position, she also went through the final step of filing her divorce.

In front of the courthouse, both her and Jin-Woo shared their last statements regarding their marriage and she went to support him at the release of his new movie. Sadly there was more trouble ahead after photos were released of Jin Woo’s affair. The two ran away from the reporters and had a close moment which showed them that they are immensely attracted to each other.

The way Jin Woo cares and protects Ga-gyeong is remarkable, he loves her but he doesn’t impose his feelings on her, he thinks rationally of what needs to be done so that they both can overcome their restrictions placed by their parents. In essence, I think their relationship contrasts with that of Ta-Mi and Morgan.

Cha-Hyun and Ji-Hwan Finally Did It 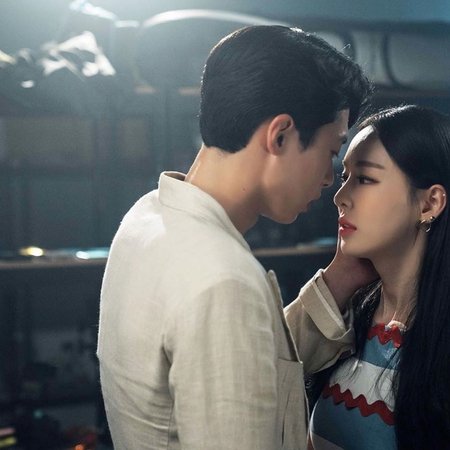 Since the start of the series, Cha-Hyun and Ji-Hwan have been holding back their feelings and have been classifying their relationship as a fan-friendship. This has tormented both of them with their feelings becoming overwhelming.

Cha-Hyun who is aware that she doesn’t have much time with him, as he leaves for the military in less than a month decides to confront him on his true feelings.
Ji Hwan lets her know that he thinks and worries about her regularly, something he doesn’t do with his fans. He, however, felt self-conscious because Cha-hyun always gives him the best gifts and he is able to return the favor.
Cha-Hyun was very happy to hear that he likes her which prompt her to kiss him.

Shocked by what she did, she began to apologize immediately. Ji Hwan, however, grabbed and placed his lips on hers . I’ve been waiting for this moment for a very long time(LOL♥).

The Disagreement Continues Between Bae Ta-Mi and Park Morgan 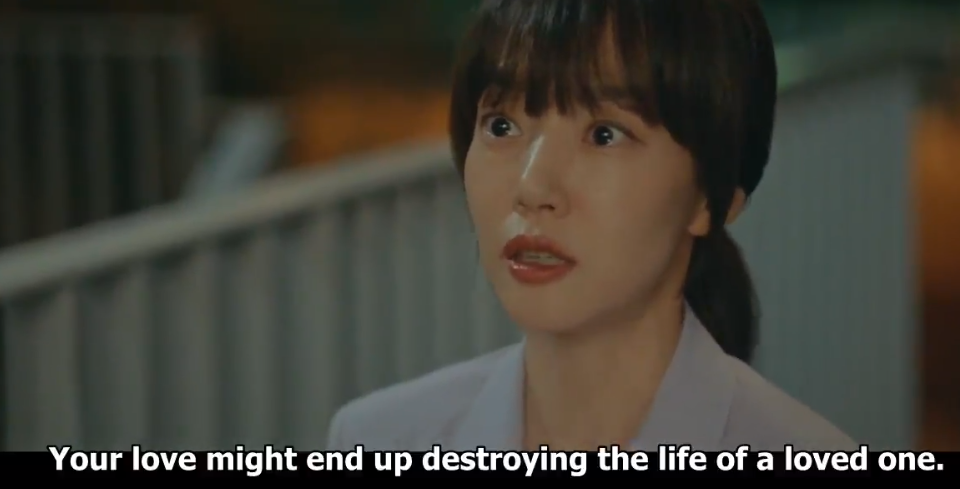 In this episode, Da-In the pianist and Ta-Mi’s friend decides to confess her feelings to Park Morgan. Park Morgan surprised at how much she liked him tried to turn her down easily, however in the process, Ta-Mi appeared and witnessed everything but ran away feeling hurt.

Morgan followed her and demanded to know why she didn’t intervene and make it known that he was her man. He continues to realize that Ta-Mi is a bit relaxed and discouraged when it comes on to fighting for their relationship and him.

In her defense, Ta-Mi brings up the issue of marriage again. She’s sacred that in the long run when he wants to get married or another Da- In comes along he’ll feel trapped because of his decision to love her.

I understand that Park Morgan loves Ta-Mi, but what she’s saying is actually true, it may be sad and hurtful but it is the reality. I believe it is foolish to just focus on love and disregard surrounding factors that will eventually impact their relationship. Ta-Mi’s thinking is practical and mature.

With the newly implemented homepage and the feature which allows users to share their personal details, Barro has gotten positive feedback from the public.
It was this decision that resulted in Barro acquiring the highest market share and surpassing Unicon.
This was made possible by the changes and the hard work of Ta-Mi’s team.

While the two argued, Da-In was overhearing their conversation. Further on in this episode, she met up with Ta-Mi to confront her about not telling her the truth about Park Morgan being her boyfriend.
She made it clear to Ta-Mi that it is unfair for Morgan to be with someone who doesn’t love him equally.
She plans to pursue her feelings even though she’s aware that Ta-Mi and Morgan are together.

Towards the end of this episode, Ta-Mi and Morgan came to an agreement to end the relationship. Park Morgan finally understood that the existing problem at hand will continue to be an issue and decided to let Ta-Mi go. This decision was very heartbreaking for both of them.
The preview for the next episode shows that the two will have a difficult time dealing with the break up.

You can watch Search:WWW here.