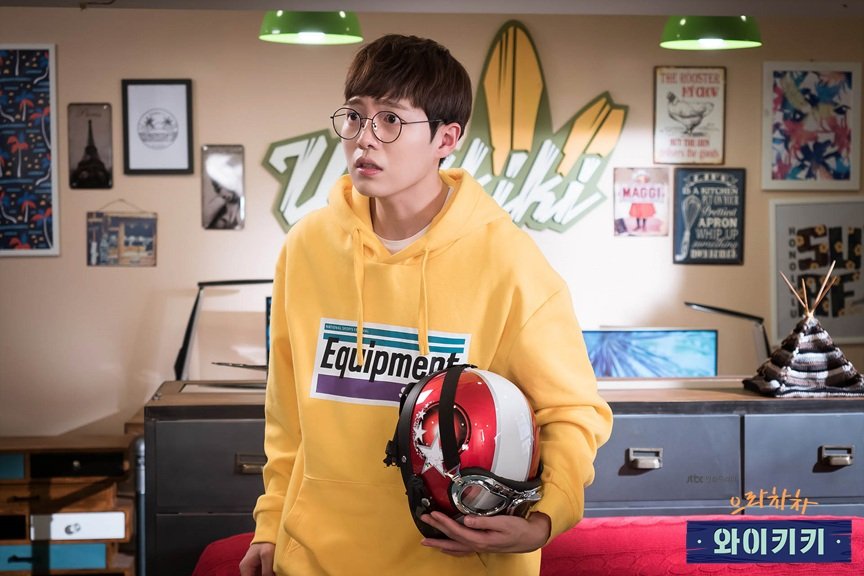 Back in December of 2018, Son Seung Won was charged with attempting to get away with a hit-and-run accident while intoxicated, despite the fact that his driver’s license was revoked at the time.

Hong Kichan, the senior judge who sentenced the actor, explained,

The actor was given a week to submit any appeals. In the case that he chooses not to appeal and serve his sentence, Son Seung Won will no longer be able to carry out his mandatory military service as an active duty soldier, according to South Korean law.