Shin Min Ah and Joo Hyuk have been confirmed to star in the new Korean drama Here. Here tells the story of people who work for an international non-profit organization.

Here is written by screenwriter Noh Hee Kyung, known for popular Korean dramas such as Live

Members of the cast also  include popular actors: 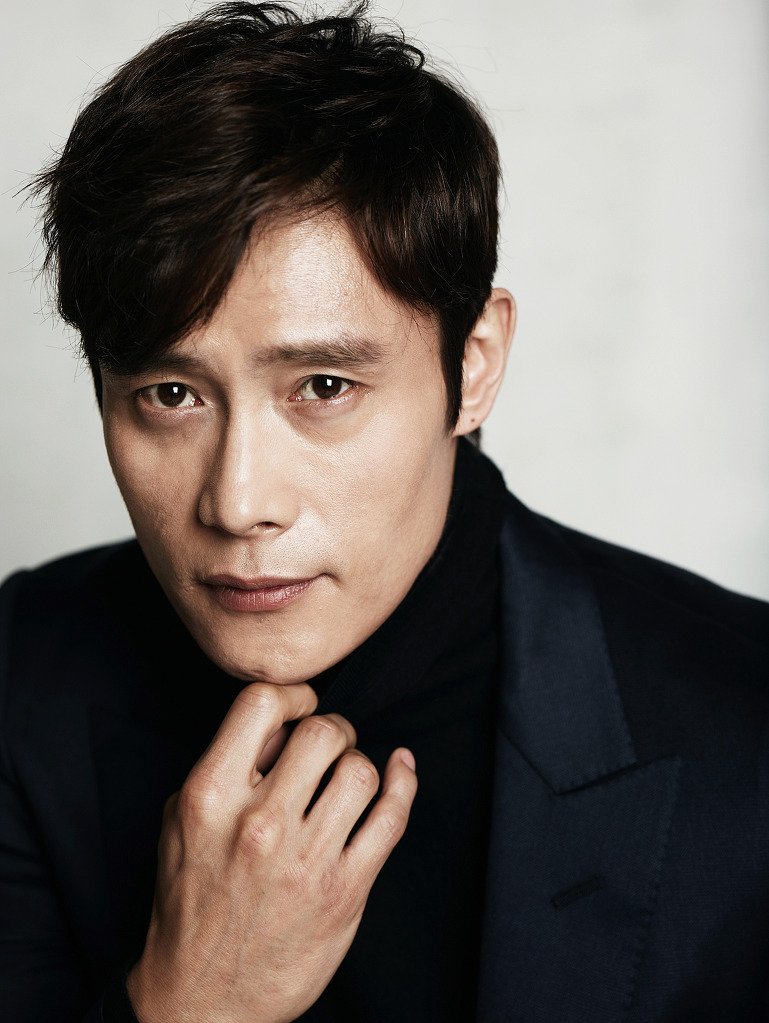 For more stay tuned to dramaobsess.