“Arthdal Chronicles” tells the stories and fates of heroes in the mythical city of Arthdal, said to have been the capital city of the Gojoseon kingdom, as they create legends.

The writers note that Eun Seom is a beautiful character with an innocent face, but when an attack comes, he reacts right away and attacks back. He doesn’t hesitate and accepts whatever emotions come after.

Here he plays with his horse and blends in with the wild. 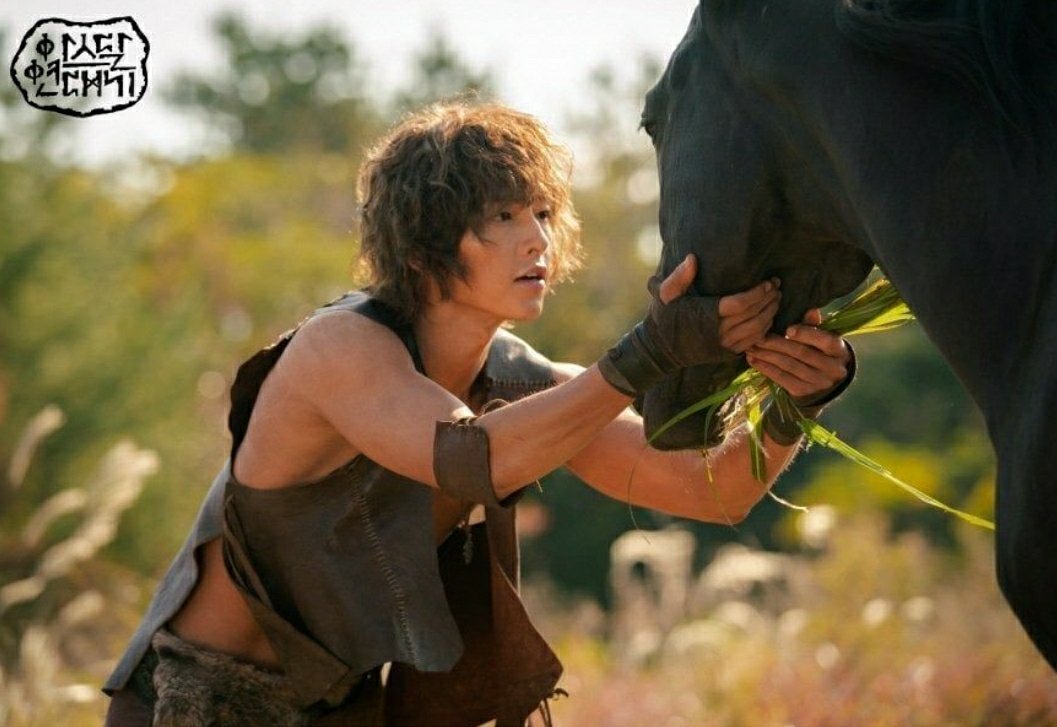 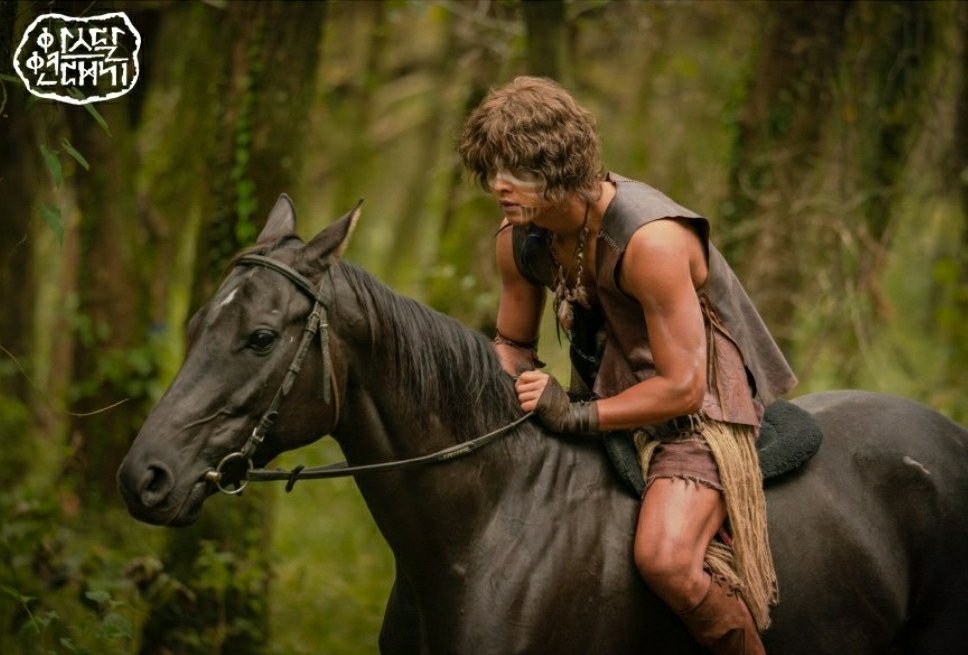 Here he is galloping away atop his horse, giving a fierce look. 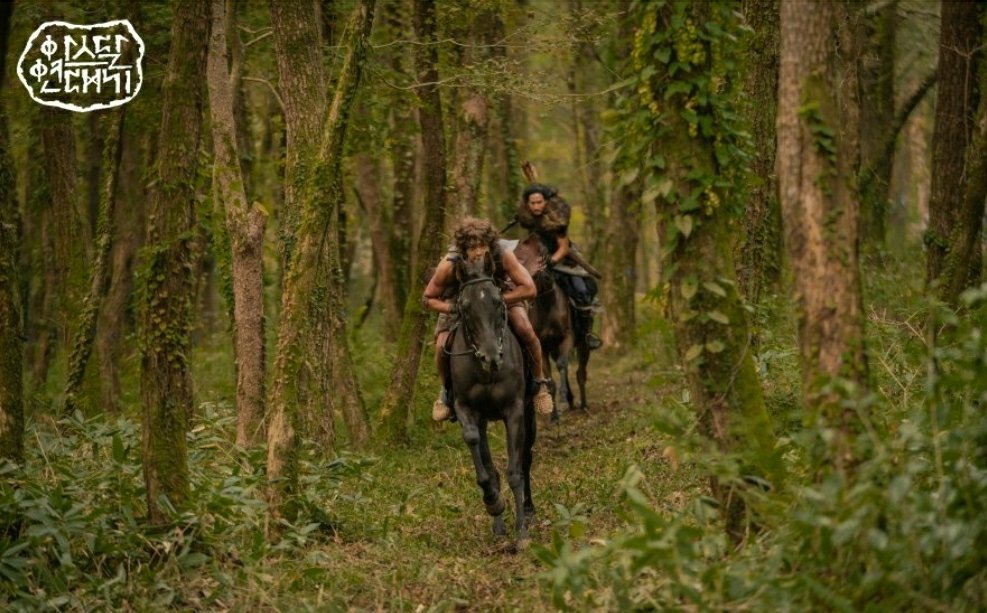 He appears quite at ease while sitting and gazing on his horse. 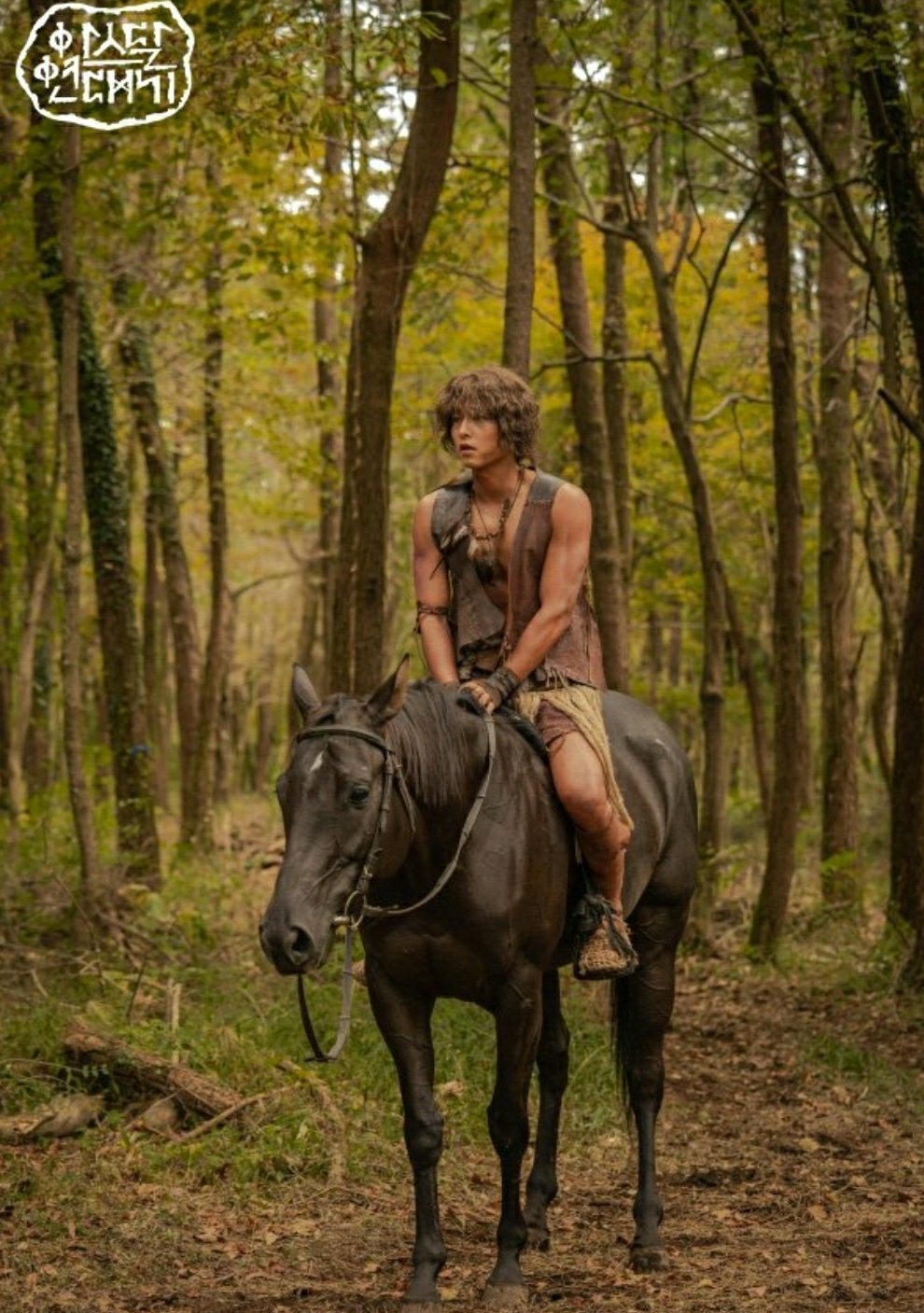 Arthdal Chronicles will premiere in June on Saturdays and Sunday.