Like everyone’s life has its own story, dramas have their own stories too. Sometimes the line between movies and reality seems almost invisible. That’s what I thought watching the few series that remind me of the time when I was reading fairy tales and legends that were stirring up my imagination.

Three dramas have caught my attention through their story concept. All though so different, they still have something mutual, easily touching people’s hearts. And that’s why I watch them with great joy!

1. Mama Fairy and the Woodcutter 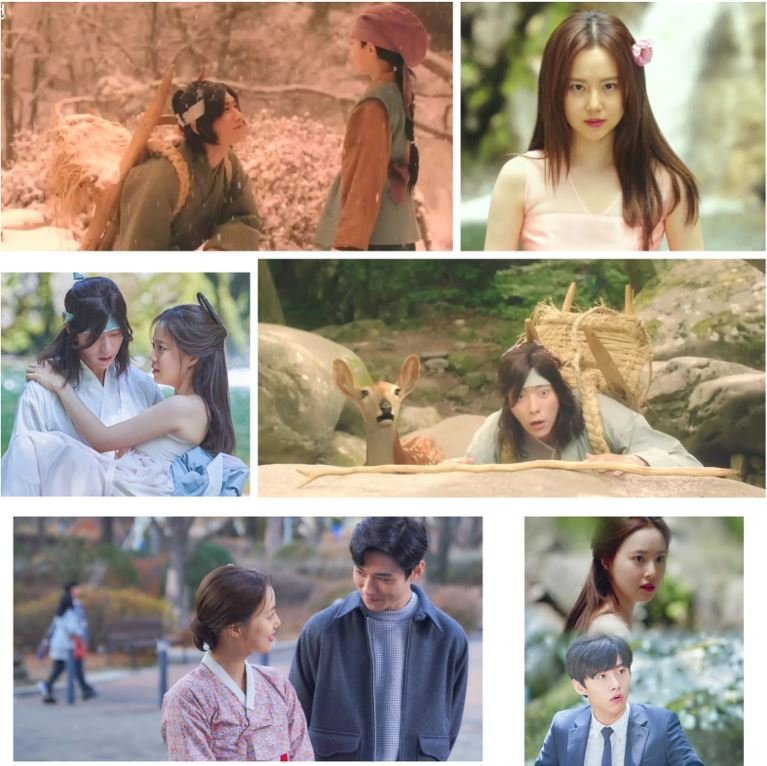 Anything can become possible when love overcomes time, just like in  Mama Fairy and the Woodcutter (or Tale of Fairy), the story of a 699-year-old fairy who has lost her wings, unable to ascend to heaven.

Working as a barista in the current time, she meets two potential reincarnations of her former husband, who died after accidentally falling down a cliff. Will she be able to recognize her great, true love, fulfilling her destiny?

Drama: Mama Fairy and the Woodcutter 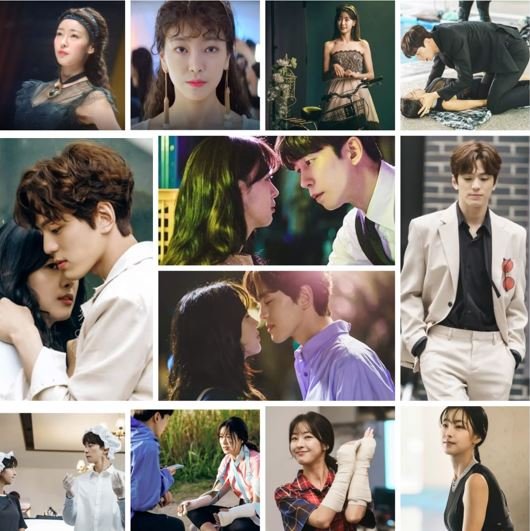 Perfume somehow reminds me of the myth of Cinderella – an unusual and modern one here.  A woman can lose everything in an instant, when the time comes, after using the magic perfume that a deity gave her. With limited lasting power and in quantity, the perfume has the miracle of transformation and gives a second chance, in order to make her dreams come true.

The story of Min Jae-Hee/ Min Ye-Rin it’s a heartwarming story of darkness and hope, it may be the story of any woman…  In fact, the real story is about the struggle we sometimes face when dreams that we have held onto for so long seem to be out of reach. Again, a beautiful cast: Shin Sung Rok,Go Won Hee, Kim Min Kyu, Cha Ye Ryun, Ha Jae Sook, Jo Han Chul. 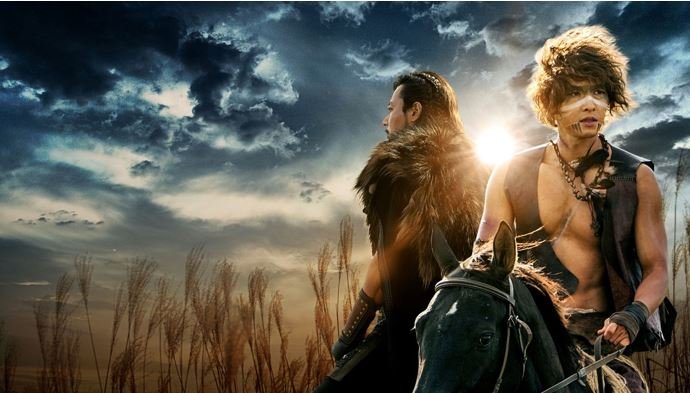 Finally, the eternal myth of good and evil, of various heroes writing different legends of a mystical and ancient land!

It is the first ancient times fantasy drama of Korea, with a mythical city and tribes – Arthdal Chronicles!

The playing of both main actors is a real masterpiece: Jang Dong Gun (Ta Gon) and Song Joong Ki, with an unforgettable double role (Eun Som/ Sa Ya). First one dreams of becoming the first king of Arthdal.  He is a war hero and the most powerful person of Arthdal.

Eun Som was born with a fate to bring disaster to Arthdal. Due to his mother’s struggles to save him, he goes through hardships and grows up. He appears again in Arthdal. Eun-seom and Saya, his twin brother,  are a mixed race of the Saram (human race) and the Neanthal, a pair of Igutus born during the Great War. An old Arthdal prophecy says that: “The child born on the day when the blue comet appears will bring calamity.” 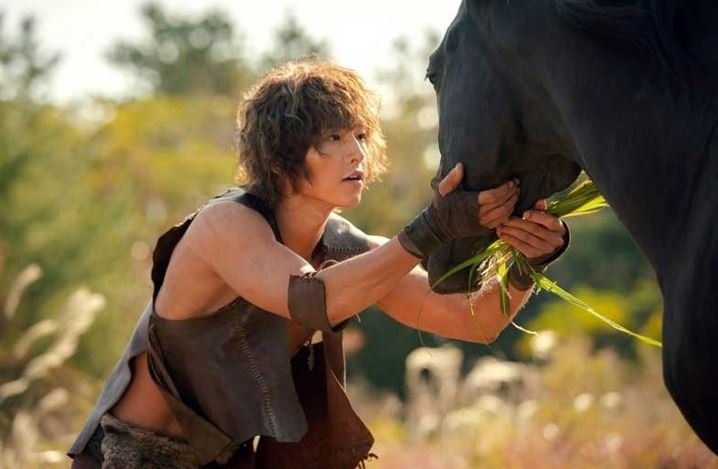 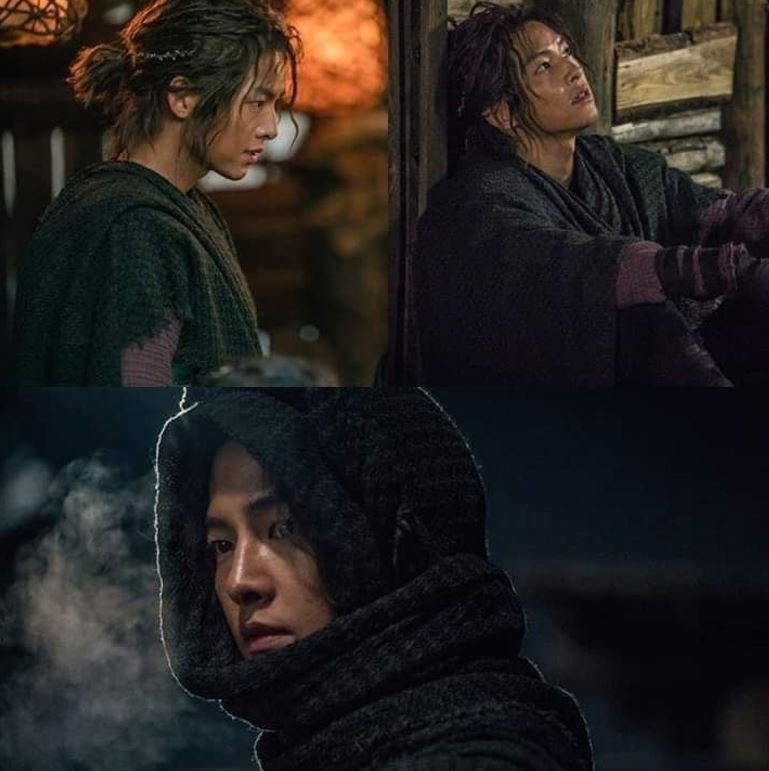 Tan-ya is a clever, bright Wahan girl, destined to be the next Great Spiritual Mother. She was born on the same day as Eun-seom, the day the blue comet crossed the sky. Tan-ya ends up being captured with the Wahan people, and taken to the faraway Arthdal land.

Such a story involves the existence of many characters, each of them with a well defined and important role in the evolution of the action. The cast includes names as: Jang Dong Gun, Song Joong Ki, Kim Ji Won, Kim Ok Vin, Park Hae Joon, Park Byung Eun, Ki Do Hoon, Lee Do Kyung, Cho Seung Ha, Jung Suk Yong, and many others. A special mention for ONE (Jung Je-Won) (young Ta Gon), with a short but memorable performance!

I hope for a good ending of this drama! 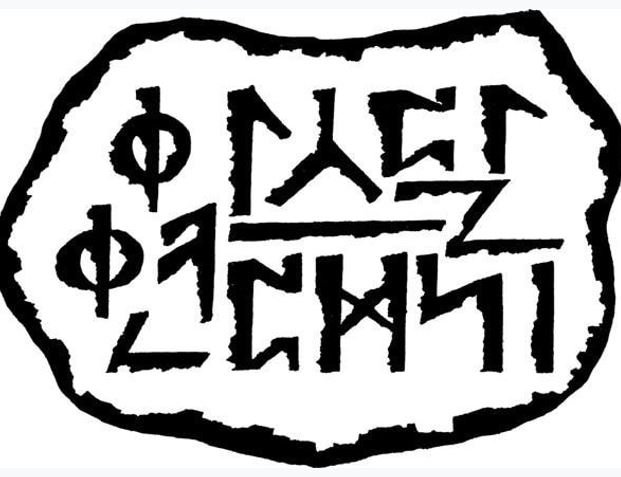 Stories feed our imagination and bring to light the eternal question: WHAT IF? …

To see the recaps of Episode 10 of Arthdal Chronicles, click here.