2019 has started off absolutely amazing for K – Drama fans,  as the number of fabulous dramas being released, have skyrocketed.

CLEAN WITH PASSION FOR NOW:

Gil Oh-sol, an employee at a cleaning company, meets Jang Seon-gyul, the boss of the company. The two are opposites when it comes to cleanliness. With the help of Oh-sol, Seon-gyul faces his mysophobia and falls in love with her. 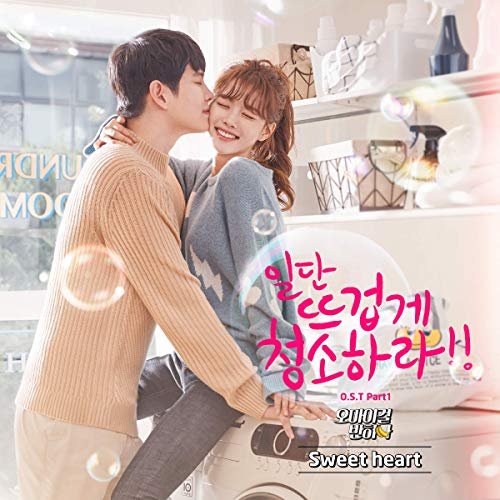 The 2019 Korean drama Touch Your Heart is a romantic comedy based on the web novel Reach of Sincerity by Jäger. After getting involved in a scandal, a once-top actress (Yoo In-na) prepares for a comeback role by becoming a secretary for a workaholic lawyer (Lee Dong-Wook). At first, the two had a hard time getting along but once they learned about each other in time they became inseparable.

Yoo Baek is a former idol group member. He is now a popular singer and actor. He is self-centered and he is brutally honest to others even if it hurts them. He makes big trouble for himself and travels to a faraway island to get away. There, he meets friendly people on the island including Oh Kang Soon. She runs a small supermarket and also dives to pick abalone and sea mustard. 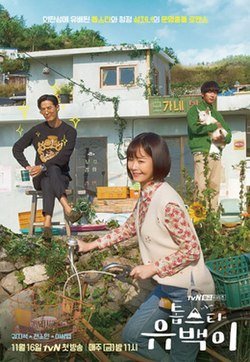 Set in an alternate universe, in which Korea is a constitutional monarchy in 2018, Oh Sunny is a bright and cheerful musical actress who marries the emperor. She becomes involved in the palace power struggle and a mysterious murder that sets off events that threaten the monarchy while searching for true love and happiness.

But, she ends up falling in love with Na Wang Sik who works as a bodyguard for the imperial family. He started working in the palace to take revenge on the person responsible for his mother’s death. 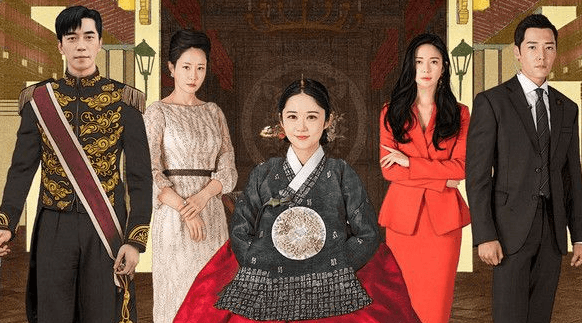 ROMANCE IS A  BONUS BOOK:

Cha Eun Ho is a successful editor of a publishing company when he was a child he was saved in a car accident by Kang Dan-i. Their lives intertwine again after Kang Dan-i applies for a job at the publishing company and they begin to develop romantic feelings for each other. 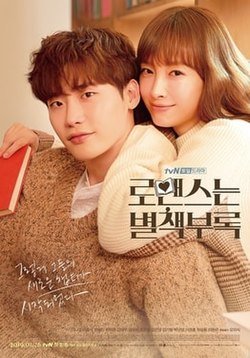 A man works for a big company although his dream is to run a chicken restaurant. A woman who lives at a bathhouse that her late grandfather left behind, only leaves her home when she absolutely has to. She wants to become a webtoon writer. These two meet and grow with each other. 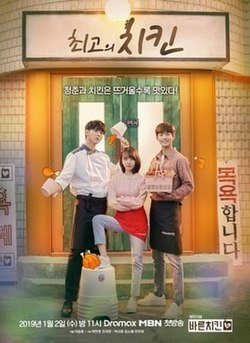 Which of the above dramas have you watched?  What are your highlights from those dramas? Would you recommend to a friend?