The Korean pop group recently did a photo shoot for Vogue Japan and the internet is going crazy. Take a look a the photos.

The boy band group has been quite popular in Japan. Last year, according to Japanese media outlets, TVXQ had attracted approximately one million concertgoers to their “Begin Again” tour in Japan.

Take a look the tempting photos the internet is going crazy about. 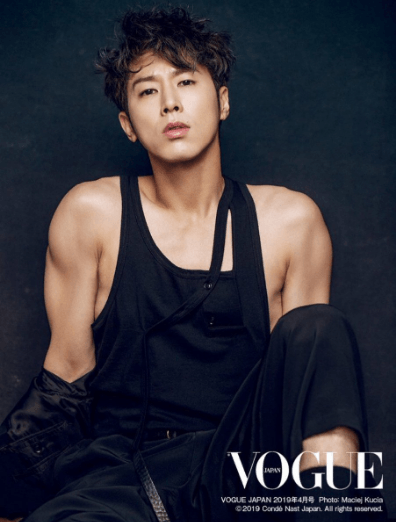 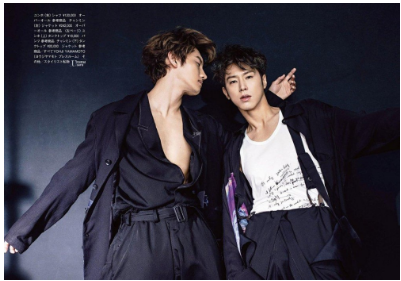 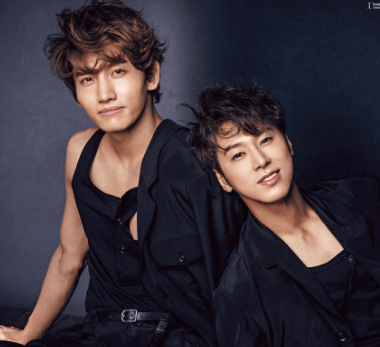