TWICE has wowed us again with their ability to do great and unexpected things.   The two-day concert held on March 29 and 30 were completely sold out.

This was made possible by the huge support they got from over 100,000 ONCE’s, cinema broadcasts and Tower Record’s Live.

For the first day of the concert, the estimated revenue from ticket sales is approximately 504 million Japanese yen ($4,538,696.40 USD).

When the second day is calculated the estimate would be around the same equating to at least a billion Japanese yen ($9,005,350 USD).

Revenue from Cinema broadcast would be around $35 USD per broadcast and Tower Record’s lives are around $25USD also including the selling of merchandise which were all sold out. When added to the ticket sales for the two days it’s indeed possible where TWICE’s revenue from the Tokyo Dome Concert would fall at least 2 billion Japanese yen which is equal to 18,010,700 USD.

If this isn’t impressive, I don’t know what is. This is just proof of how strong TWICE’s influence is and how well supported they are.  Let’s give them a round of applause. 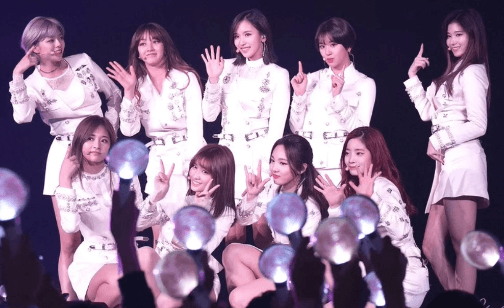 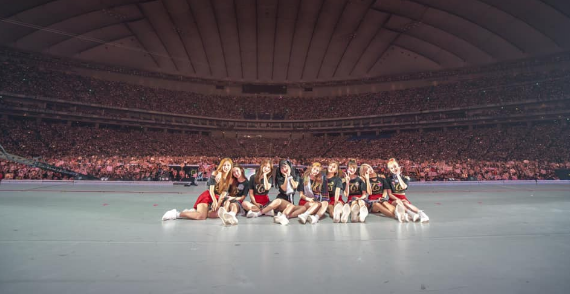