This lists consists of all the dramas that will be released in August. They are listed in order of the dates. 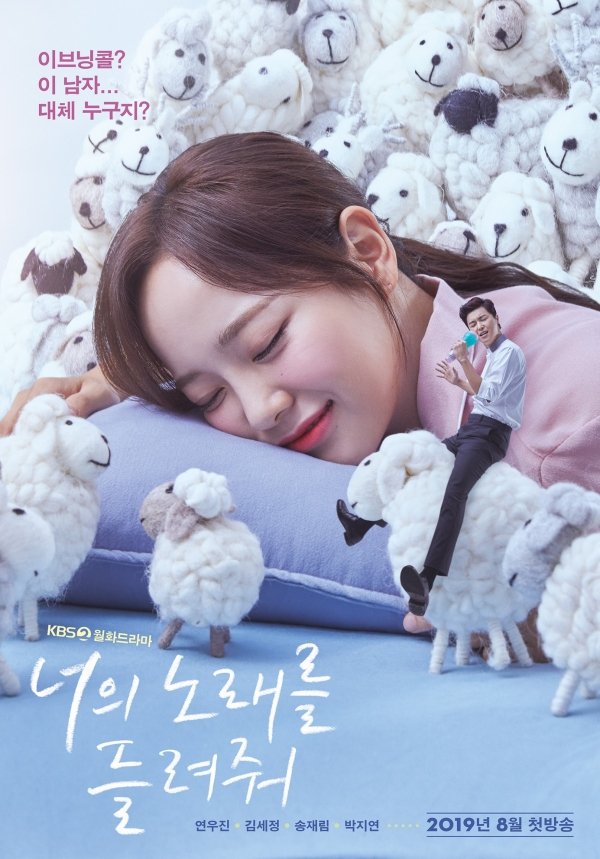 PLOT: A murder takes place. Hong Yi Young, who is a timpanist, does not remember what happened on the day of the murder. She is simple-minded and suffers from insomnia. Hong Yi Young looks for a job. She happens to meet Jang Yoon. He is bad at singing but is a pianist in an orchestra. To help with Hong Yi Young’s insomnia, Jang Yoon calls her every night. They try to find the truth about the murder.

Meanwhile, Nam Joo Wan is an orchestra conductor. He has charisma and showmanship. Ha Eun Joo is a violinist in the orchestra. She is arrogant. 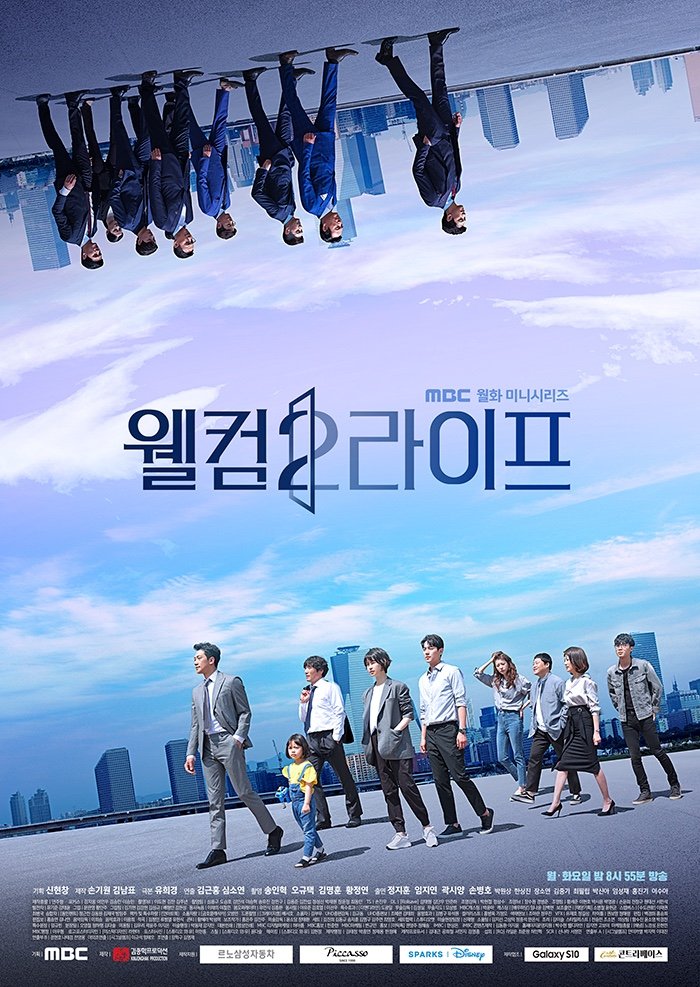 PLOT: Welcome 2 Life” is a fantasy drama that will tell the story about a selfish lawyer who helps people who want to take advantage of the law. One day he gets sucked into a parallel universe due to an unfortunate accident and begins to live a completely new life as an upright prosecutor. 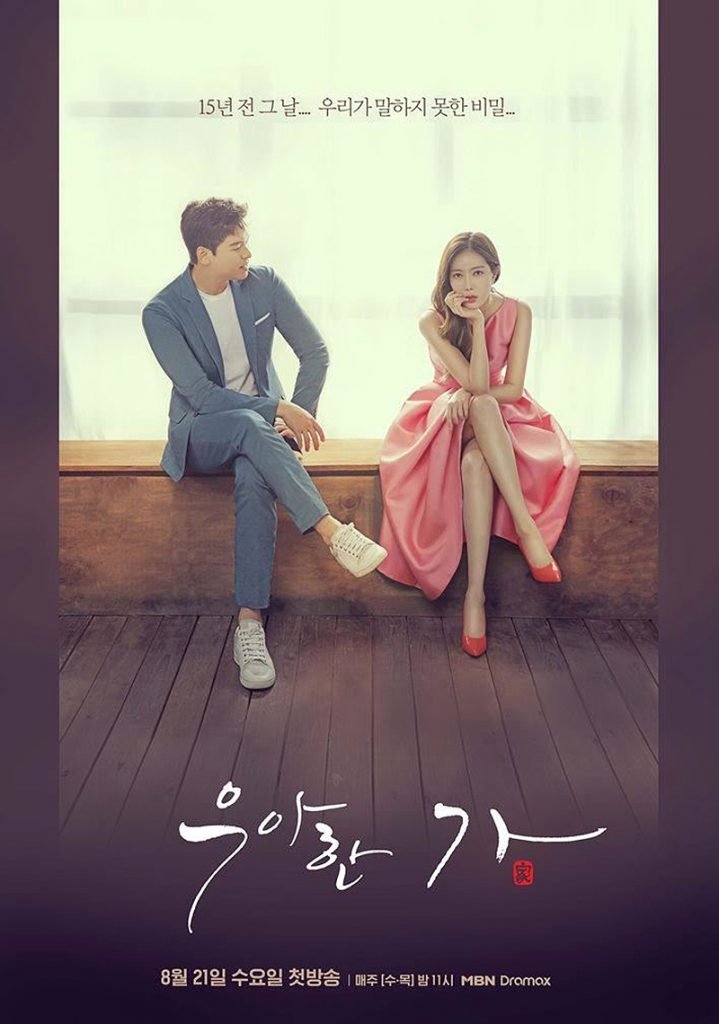 PLOT: Mo Seok Hee is an only child and her father runs the large company MC Group. She is beautiful, smart and rich. Mo Seok Hee appears like she is arrogant, but she struggles over her mother’s death. Her mother was killed 15 years ago.

Heo Yoon Do is a lawyer, but he doesn’t even have an office. He solves small problems of neighborhood residents at a restaurant. He is full of love. Miraculously, Heo Yoon Do is headhunted to join the TOP team at MC Group. The TOP team manages the affairs of the family who runs the MC Group. Their job includes covering up immoral or illegal behaviors done by the family. Han Je Kook heads the TOP team.

Mo Seok Hee and Heo Yoon Do work together to reveal the truth of what happened when Mo Seok Hee’s mother was killed. 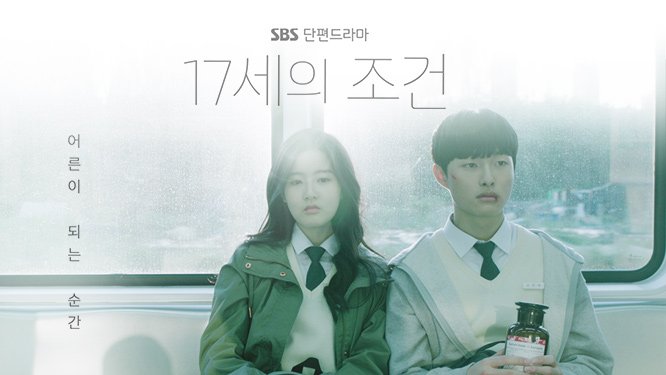 Min-Jae is an ordinary, male high school student. He doesn’t talk much and he has a bit of a sensitive personality. Min-Jae gets good grades and doesn’t cause trouble.

Seo-Yeon attends the same high school as Min-Jae. They also graduated from the same middle school. She is an ordinary, female high school student. Two years ago, her parents divorced. Since then, she has lived with her mother. 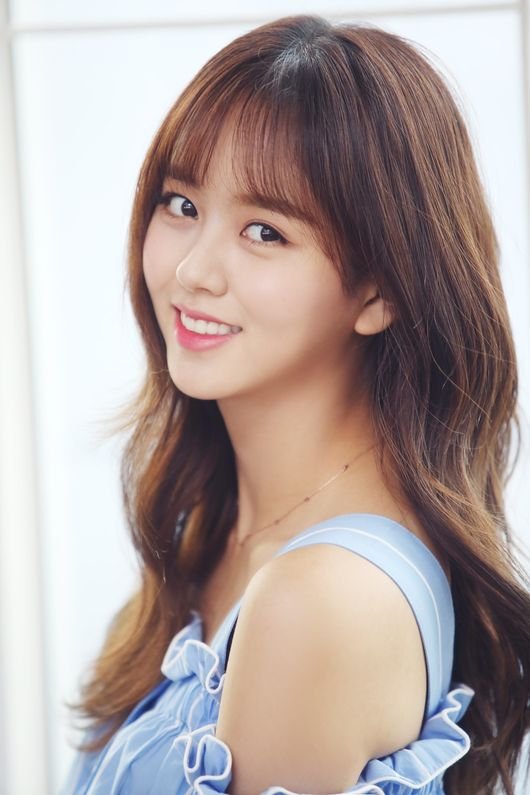 PLOT:  A love triangle between a hardworking girl and two boys who like her is complicated by the release of a phone app that notifies you every time a person who likes you is within 10 meters. 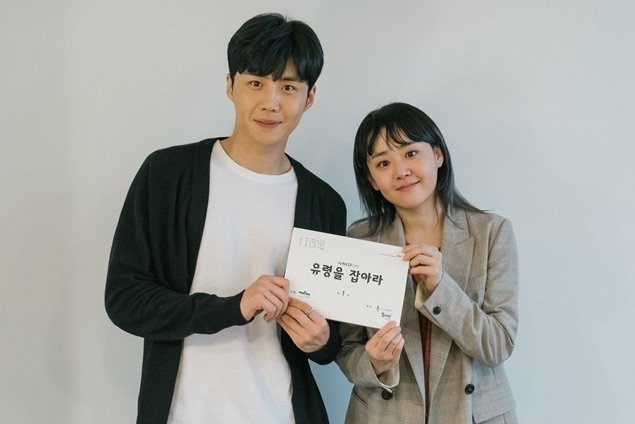 PLOT:  “Catch Yoo Ryung” is a romantic investigative drama about a woman named Yoo Ryung who solves cases with her overflowing sense of justice and exceptional spatial perception but always gets herself into trouble because of her rash actions.

She meets the Wangsimni station constabulary chief, a man who avoids cases and seeks stability. However, he always ends up cleaning up after the problems caused by Yoo Ryung and holds the key to the solving the cases. 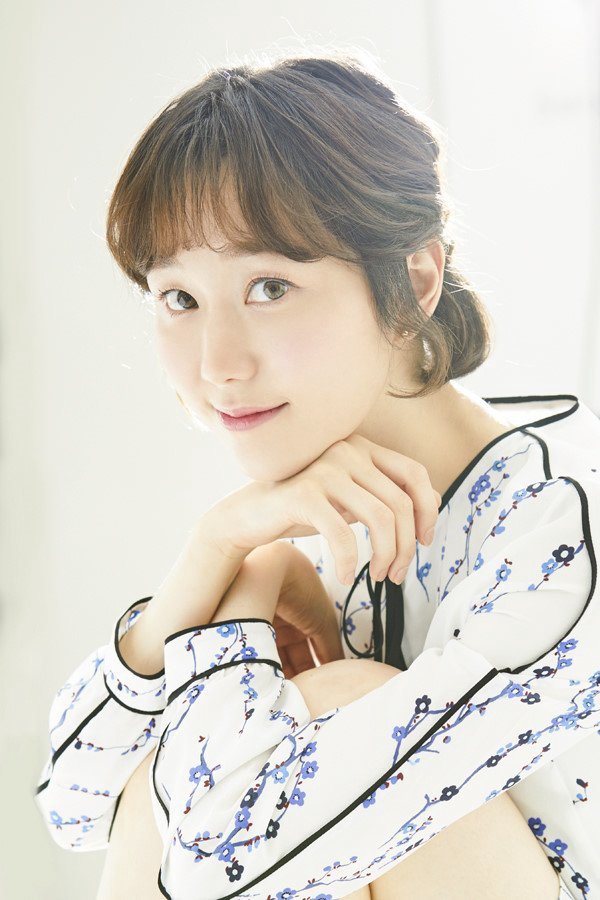 PLOT:  “Everyone’s Lies” is about a woman whose husband disappears after the sudden death of her father. She joins the National Assembly and teams up with a detective in her search for the truth. The two characters work together to break through the silence and lies that people spill to protect their own interests.

PLOT:  Jong-Woo (Im Si-Wan) is a man in his 20’s. He has lived in a small town for all of his life, but he gets a job at a small office in Seoul. Yoon Jong-Woo moves out to Seoul and stays at a cheap apartment which shares its kitchen and bathroom with other residents. He doesn’t like staying at the apartment and he doesn’t like the other residents who seem weird and suspicious.

For more, stay tuned to dramaobsess.