Episode 6 of Angel’s Last Mission had connected a few dots for us last week. But what are we to expect from Episode 7?

Based on the stills that were released, I can definitely say that both Dan and Yeon Seo are finally accepting their feelings. 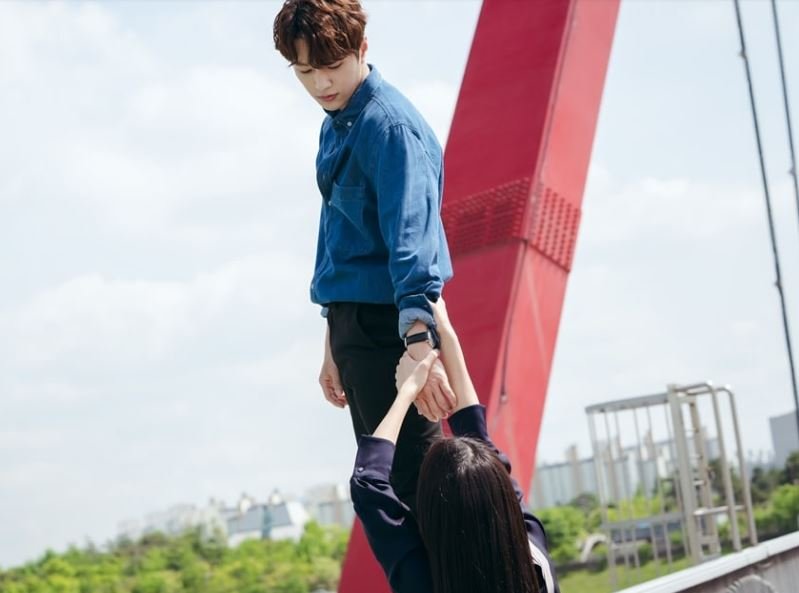 Dan who is fully aware of his consequence if he continues to love Yeon Seo, cannot help it; his love is consuming him. I’m guessing he will make up his mind to deal with the consequences, as Chang Woo had done.

Based on the preview, I believe Archangel Hoo and Kang-woo have an unusual relationship, as they seem to be arguing in the preview. The stills show that Kang Woo becomes the first person to realize that Dan is an angel. The fact that he knows raises anticipation as it is not yet clear how he found out and what he’s going to do with that information.

In the preview, he seems to be confronting Archangel Hoo about this fact.

Kim Dan and Kang woo also seem to be in a heated argument based on the preview. As we know, Dan’s just trying to do what’s best for Yeon Seo, but could it be possible that Kang Woo is interpreting his actions as Heaven interfering with his life again.