Who is Hasley? This is the question this article will attempt to answer. Why? Well BTS release a song with here, song titled “Boy With Luv” and am sure many BTS fans will like to know more about her. So here goes.

Ashley Nicolette Frangipane born September 29, 1994), known professionally as Halsey is an American singer and songwriter. Her stage name is a reference to the Halsey Street station of the New York City Subway in Brooklyn, and an anagram of her first name.

After gaining attention from self-released music on social media platforms, Halsey was signed by Astralwerks in 2014. She then released her debut EP, Room 93, in October 2014. To promote the EP and her upcoming album, Halsey toured with larger acts. Her debut studio album, Badlands, was released in 2015. The album debuted at number two on the Billboard 200 and was certified Platinum by the Recording Industry Association of America (RIAA). Badlands released three new singles, all of which were certified Platinum and achieved commercial success; it also produced a rereleased single, which was certified Gold. To promote the album, Halsey embarked on her debut headlining world tour. 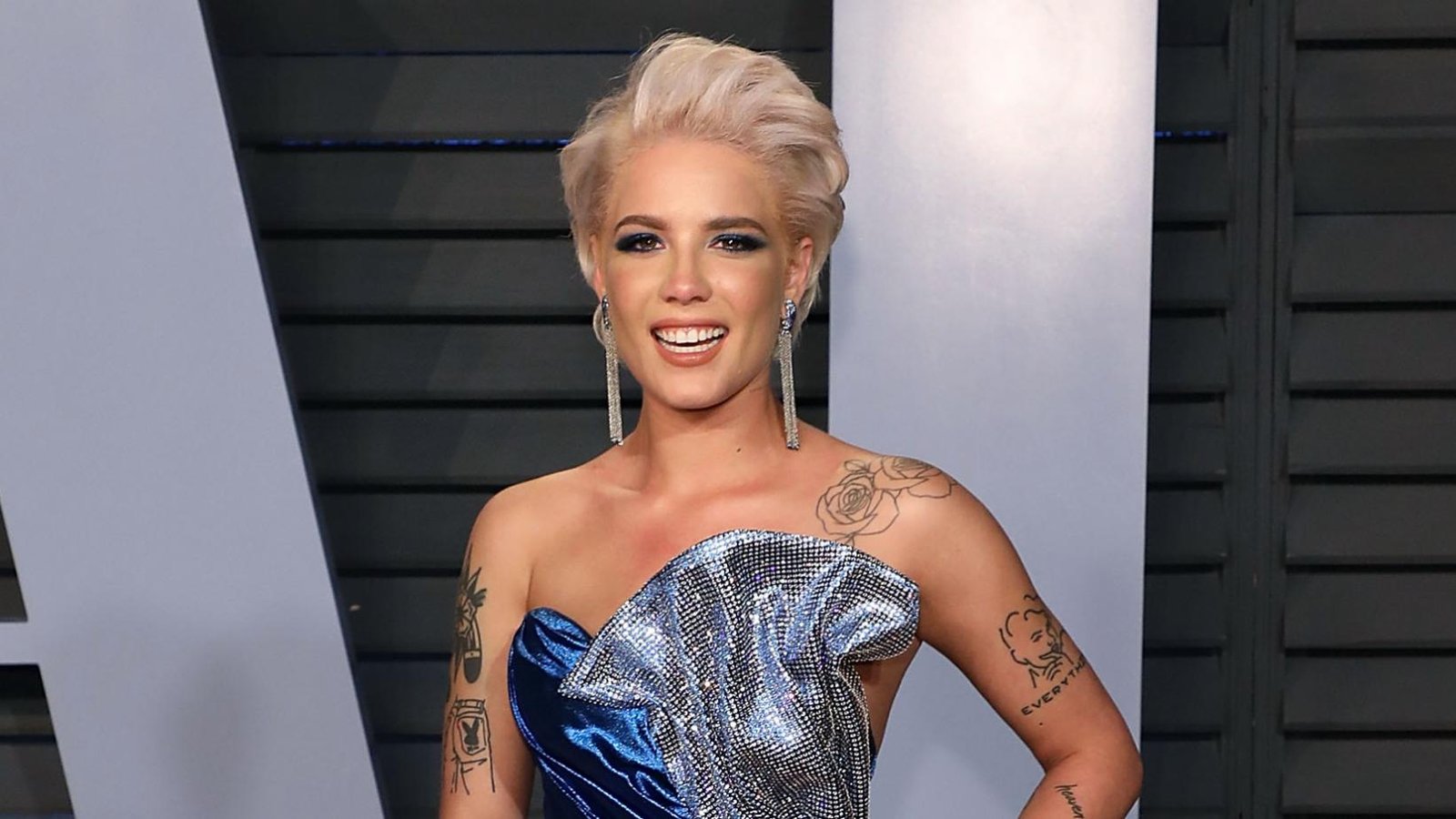 In 2016, Halsey was featured as a vocalist on The Chainsmokers’ single “Closer”, which achieved major commercial success, topping the charts of over 20 countries and gaining Halsey greater prominence. Her second studio album, Hopeless Fountain Kingdom

Halsey is noted for her distinctive singing voice. Her music focuses on her personal experiences and telling a story. Her awards and nominations include four Billboard Music Awards, two iHeartRadio Music Awards, one GLAAD Media Award, one Global Award, and a Grammy Award nomination. Outside of her career, she has been involved in suicide prevention awareness and sexual assault victim advocacy.