The trailer of  He is Psychometric have left fans stunned with a scene of Park Jin-young  showering. In the scene, Jin- young was shirtless and showed off his well toned glorious abs.

It has been the first for many to see Jin- young  with anything other than clothes on, since he barely wears anything revealing.  The scene featured him taking a hot steamy shower which displayed his perfectly  chiseled abs

Since its not every day you are blessed with a sight as this, fans have since went bizarre over this perfectly toned man. 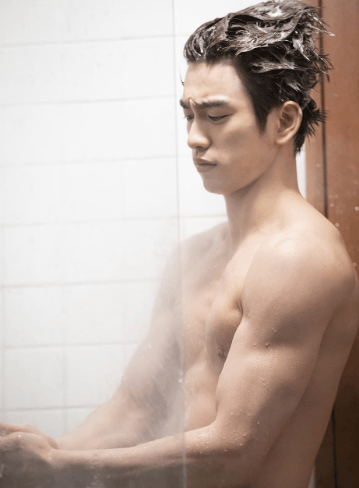 “He is Psychometric” premiered on the 11th of March and will air on Mondays and Tuesdays on TVN  at 21:30 KST time slot.

The romantic comedy which is disguised as a  thriller follows the story line of a young man who  has the ability to read a person’s memories through direct contact with his skin.

He decides to use his abilities to take down bad people and teams up with a woman who tries her best to hide her own secrets! 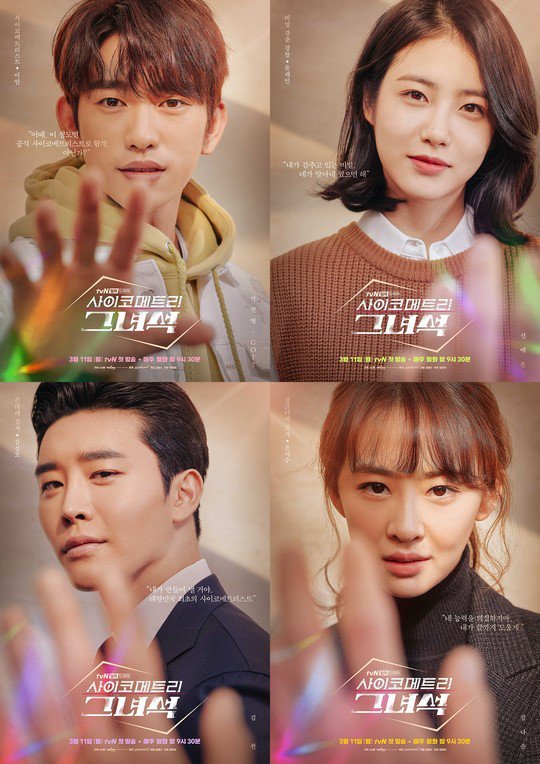