Tagon’s Character on Arthdal Chronicles (played by Jang Dong-Gun) is simply astonishing. If you like me, have been watching Arthdal Chronicles then you know who Tagon is, obviously. Tagon’s character is one of the most well-written characters on the show. You either love or hate him, maybe even both at times, and that is understandable because his character is just so human.

Episode one introduced us to a young Tagon who was seemingly aloof in his the first scene, then as the episode developed we got to see that he was smart and tremendously cruel. He was responsible for the plan that wiped out the entire Neanderthal race. How is it that this young seemingly aloof boy conjures up this wicked and decisive plan? What horrors has he seen and come to understand for his mind to work in such a cruel way? One might ask. 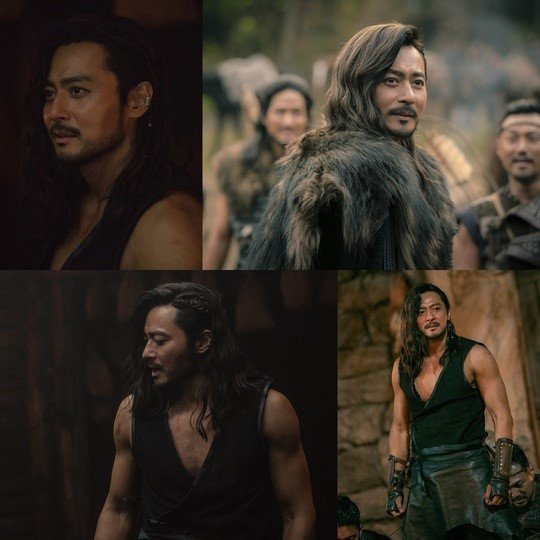 Tagon is a very unpredictable character, this particular trait I think adds tremendously to his overall character. The first time we saw him display shocking unpredictability was when he killed his fellow soldiers and saved an Igutu baby (Eunseom brother now called Saya). This I believe shocked a lot of viewers because we just couldn’t make sense of it. Why would he save the baby of the people he is trying to kill? See, that just doesn’t make any sense at least not until further down in the story.

When Arthdal Chronicles had reached about episode 3, we found out that Tagon is an Igutu just like the baby he rescued. This knowledge that we the viewers stumbled upon, kind of made Tagon rescuing the baby a lot more understandable. Its something like him, another being just like him probably the only one that could eventually understand him.

Tagon has displayed his unpredictability many other times on the show that has left a lot of viewers either shocked or in disbelief.

Tagon is Absolutely Brilliant and Manipulative 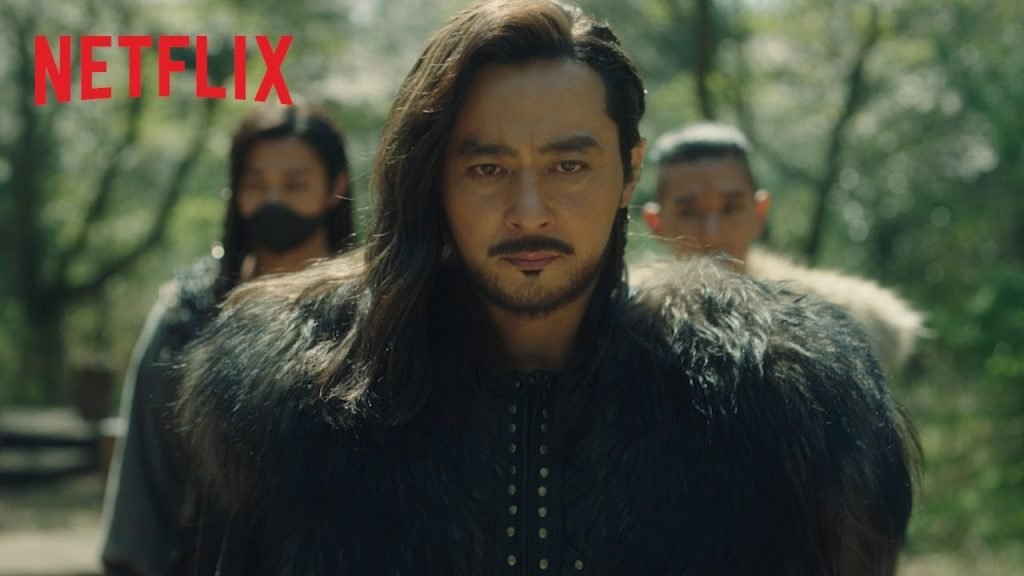 The brilliance of Tagon can only be understood and appreciated fully if you have watched all the currently available episodes of Arthdal Chronicles. This man has shown why he is the main antagonist in this series. He is like an Anti Hero, sure he has done some fucked up shit but he really has some very justifiable reasons. For example, he came up with a plan to get rid of his father which was sheer brilliance, on a chess move truly seeing into the future.

His father Sunung has always hated Tagon, he considers him as a weakness(Tagon is an Igutu a hybrid between a Saram and a Neandertal, they are hated and considered curse beings in Arthdal) and always wanted to get rid of him. Tagon knowing this, implemented a plan to get rid of his father and simultaneously positioned himself for more power in the Arthdal Union. (I’m being deliberately vague about Tagon’s actual plan as to not spoil the drama for any reader who has not yet seen the episode in question. If you have watched the episode already then you don’t need the details lol) 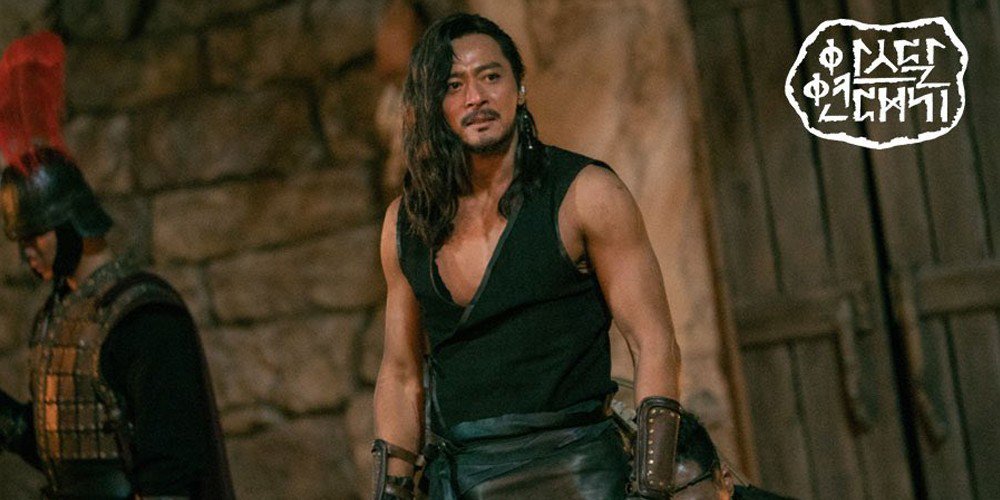 Tagon is a broken soul searching for acceptance. The only way he knows how to do this is to acquire more power and be loved by the people. This becomes more apparent as the show goes on.

Tagon struggles with the fact that he is an Igutu. He lives in a society that absolutely hates Igutus, to make matters worse his father the one person he wanted to acknowledge him tried to kill him when he was young. Also constantly trying to find ways to get rid of Tagon.

So Tagon one true weakness(Fear) is the fact that he is an Igutu. He fears the secret coming out because he knows once its does he will be finished. The society he lives in absolutely hates Igutus.

Tagon is a very Complex Character 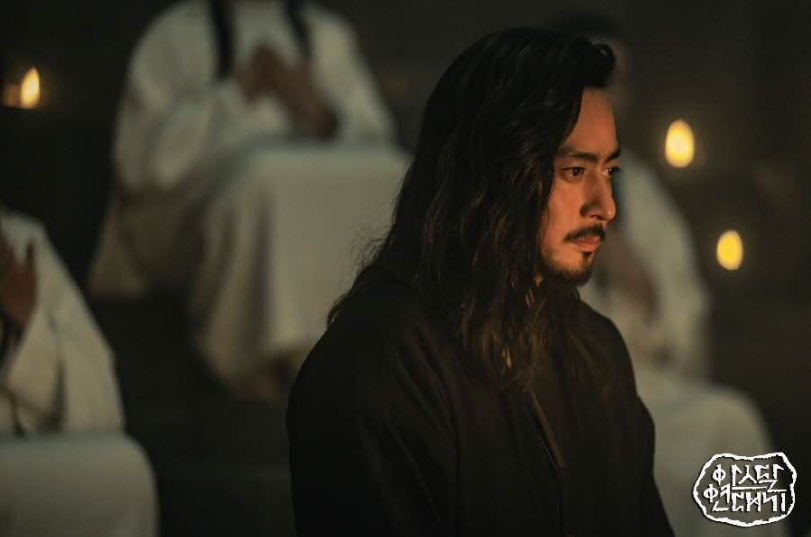 Tagon is very complex. He is not all evil or all good he simply is just trying to survive in a society that would cast him aside the minute they know he is something they fear and hate, despite all the work he did for said society.

This fear is what powers and shapes his decisions. Sure his actions may appear cold and wicked sometimes but they are the actions of a man that is driven by the primal instinct to survive by whatever means necessary. He is trying very hard to be loved and in a society that hates him. Which is why he strives so hard to attain unchallenged power, so he can set the worlds of his survival.