On March 12, Happy face Entertainment made an official announcement to Twitter regarding the new boy group Happy face Next Boys(HNB). The post revealed that they had finished training and would be making their first appearance in the first half of 2019.

Fans are delighted after it was announced that the group’s new name will be chosen by them; this will, of course, be selected based on fan’s votes and will be later posted to social media. 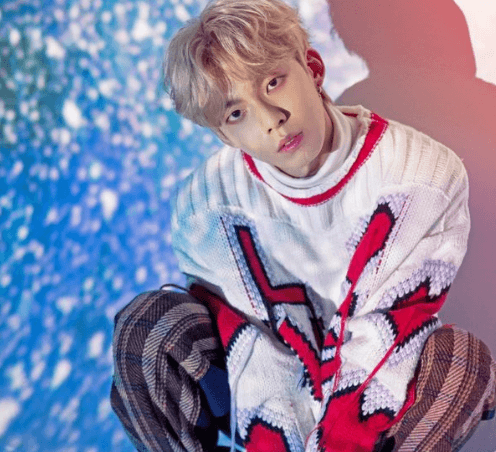 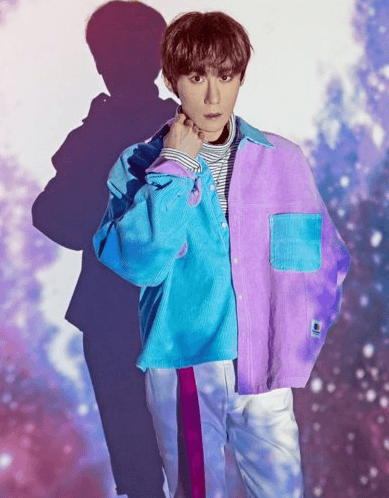 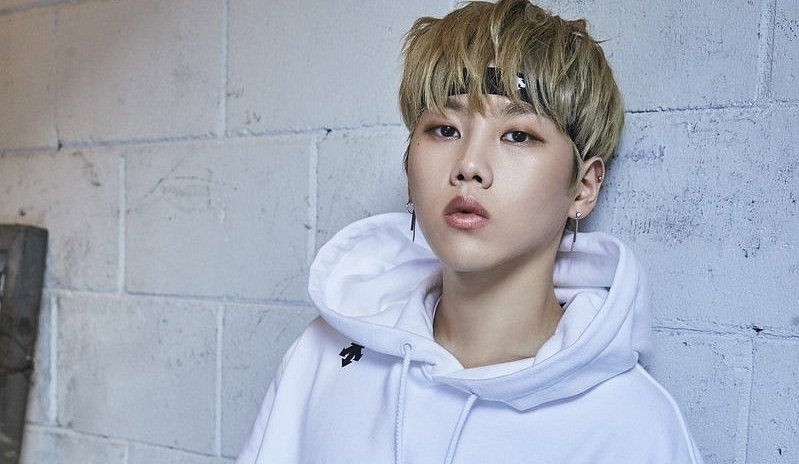 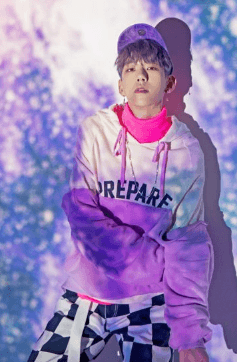 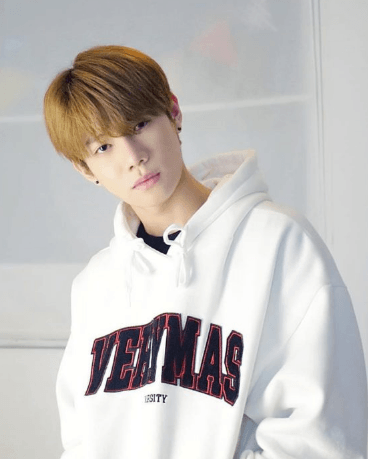